8.5 is not affected by polkit?

I tried two exploit codes, none of them works.

Hi LET community, A new CVE has come to light in polkit's pkexec calls. It allows any user to become a root user: 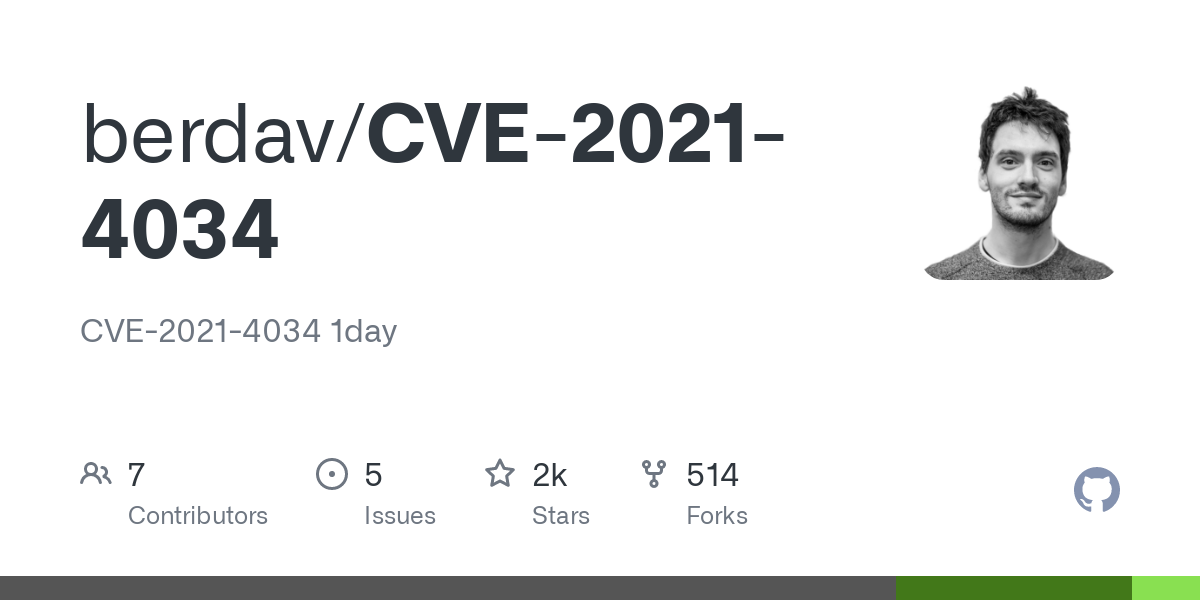 And I also checked with RedHat, 8.5 is not in the affected list:

Just want to make sure, 8.5 is not affected?

The updated packages have el8_5 in them, which mean they were released during 8.5’s cycle.

And I also checked with RedHat, 8.5 is not in the affected list:

That shows now that state of Red Hat Enterprise Linux 8 is Fixed.
It was Affected initially and did update to Fixed when new polkit packages were released as RHSA-2022:0267 (link in nazunalika’s comment).
After release of the update for RHEL 8.5 the Rocky team has rebuilt and released fixed version polkit for Rocky 8.

You clearly have a good update procedure since your system got the new polkit before you tested for the vulnerability.

No, I am still on the old version.

Have you tried the exploit code on 8.5?

Below is the test result on my server:

Have you tried the exploit code on 8.5?

No, I install updates when they are available.

Yes, I also think it should be affected.
I don’t understand why the exploit code doesn’t work on my server.

Thanks.
I have reproduced the bug on Rocky 8.5.
And after upgrade, the bug was fixed.